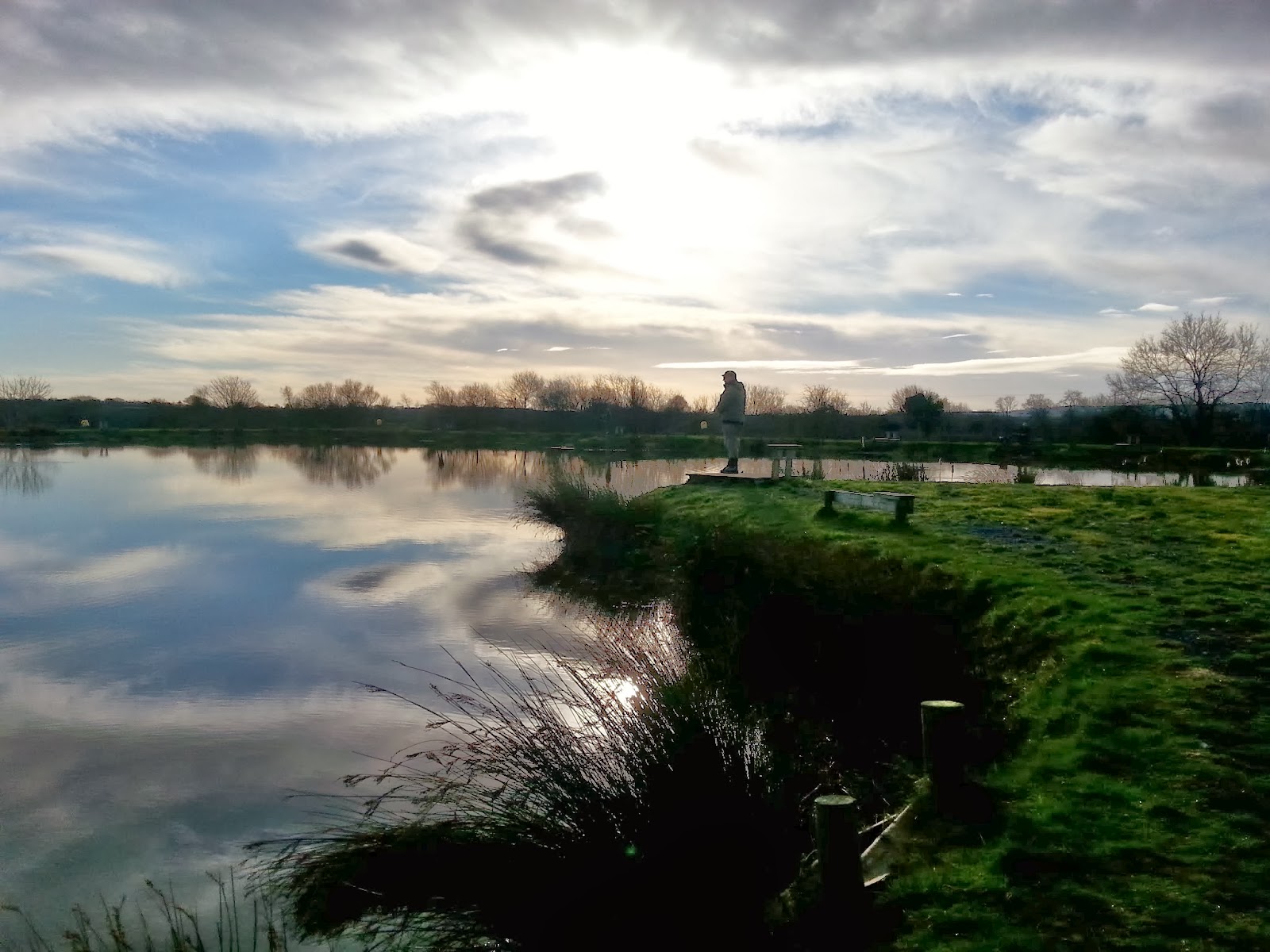 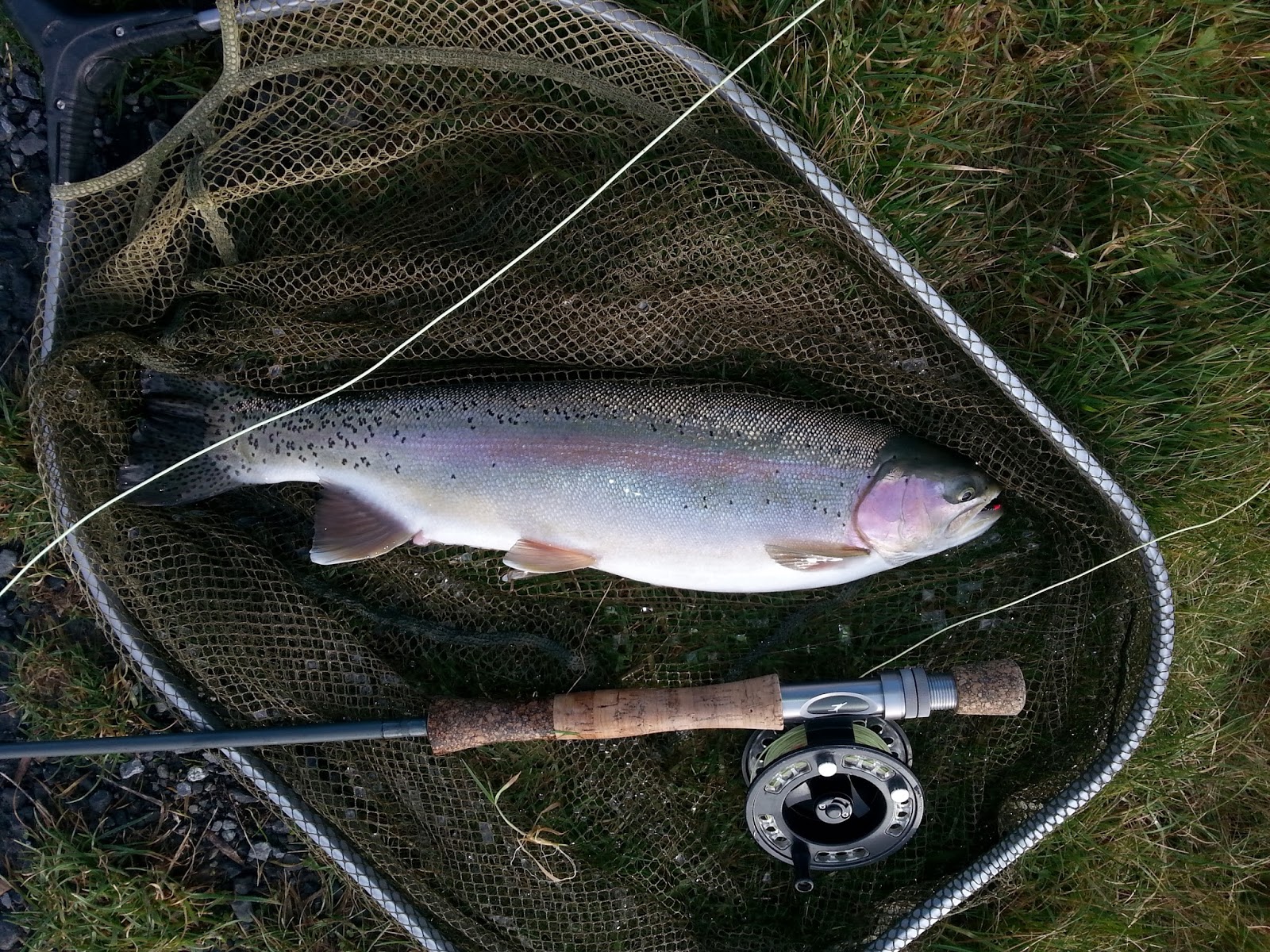 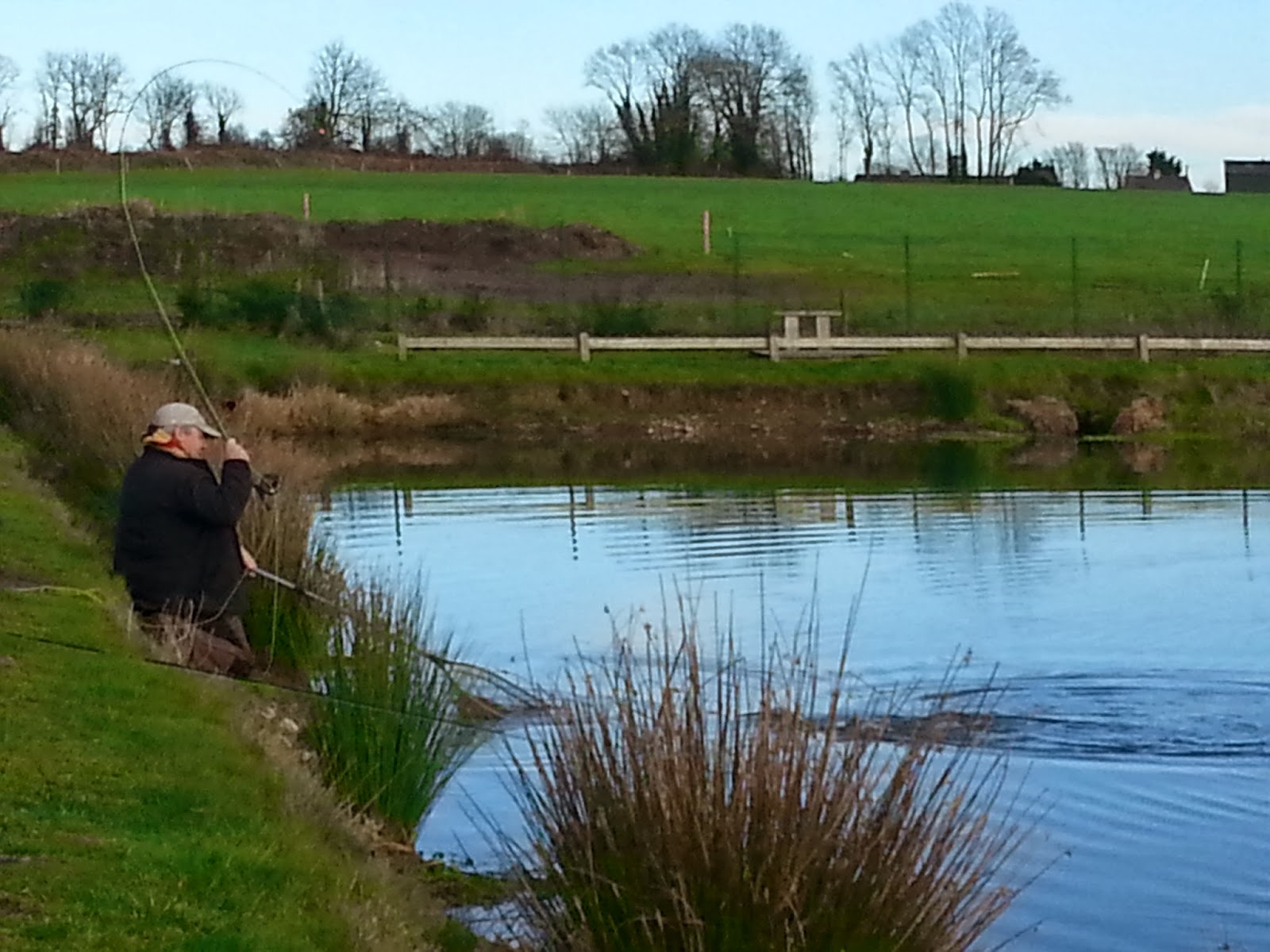 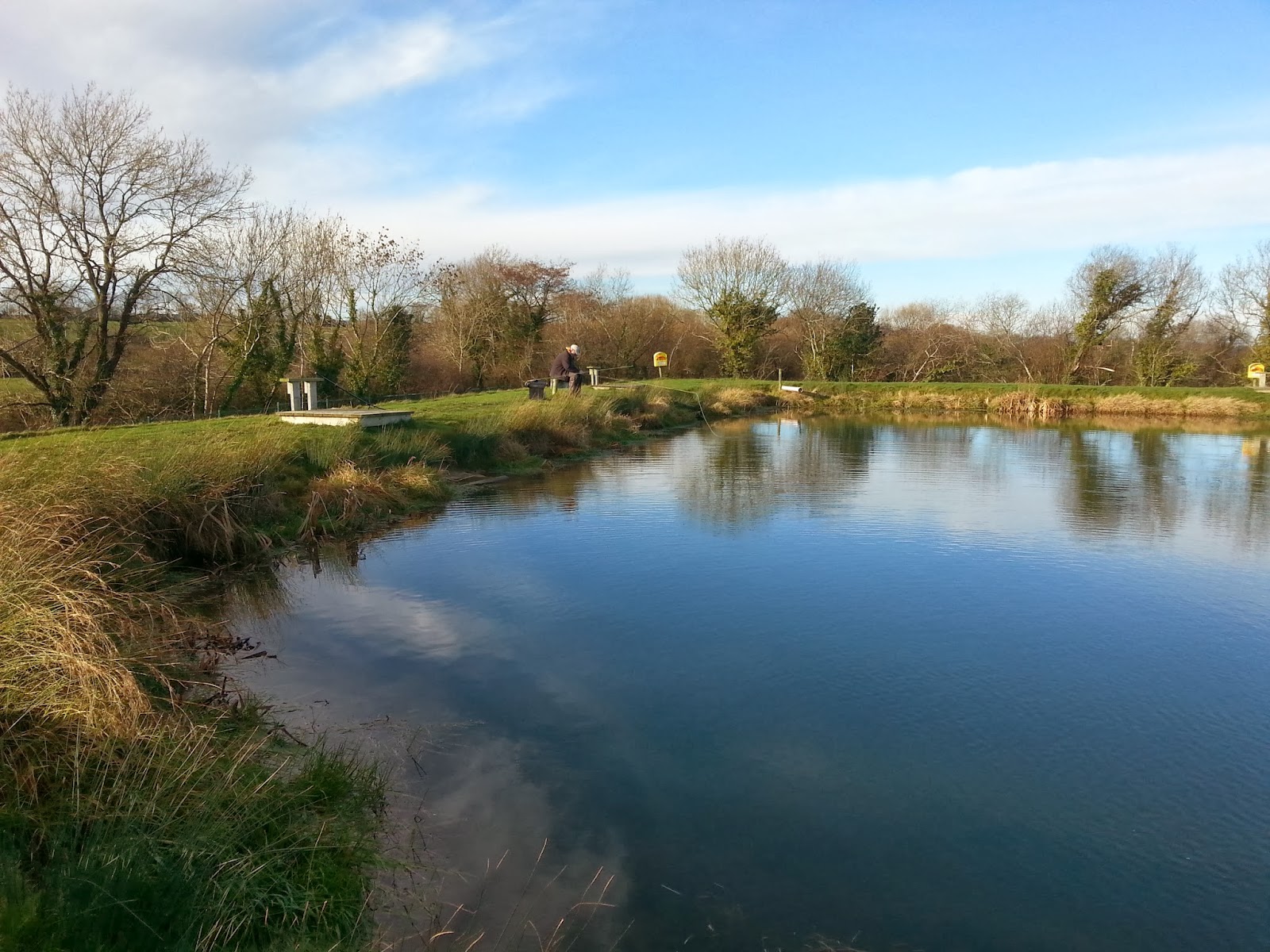 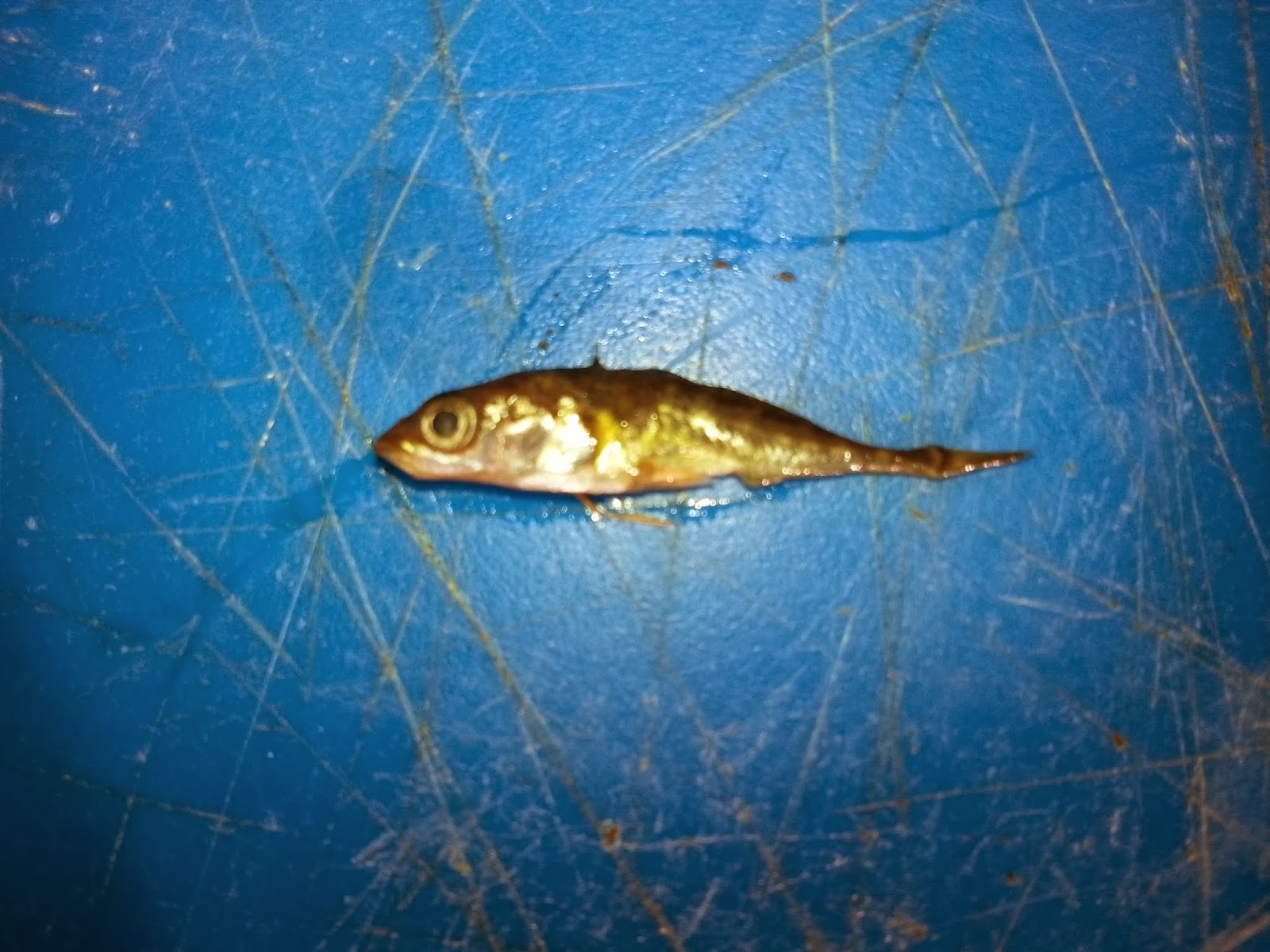 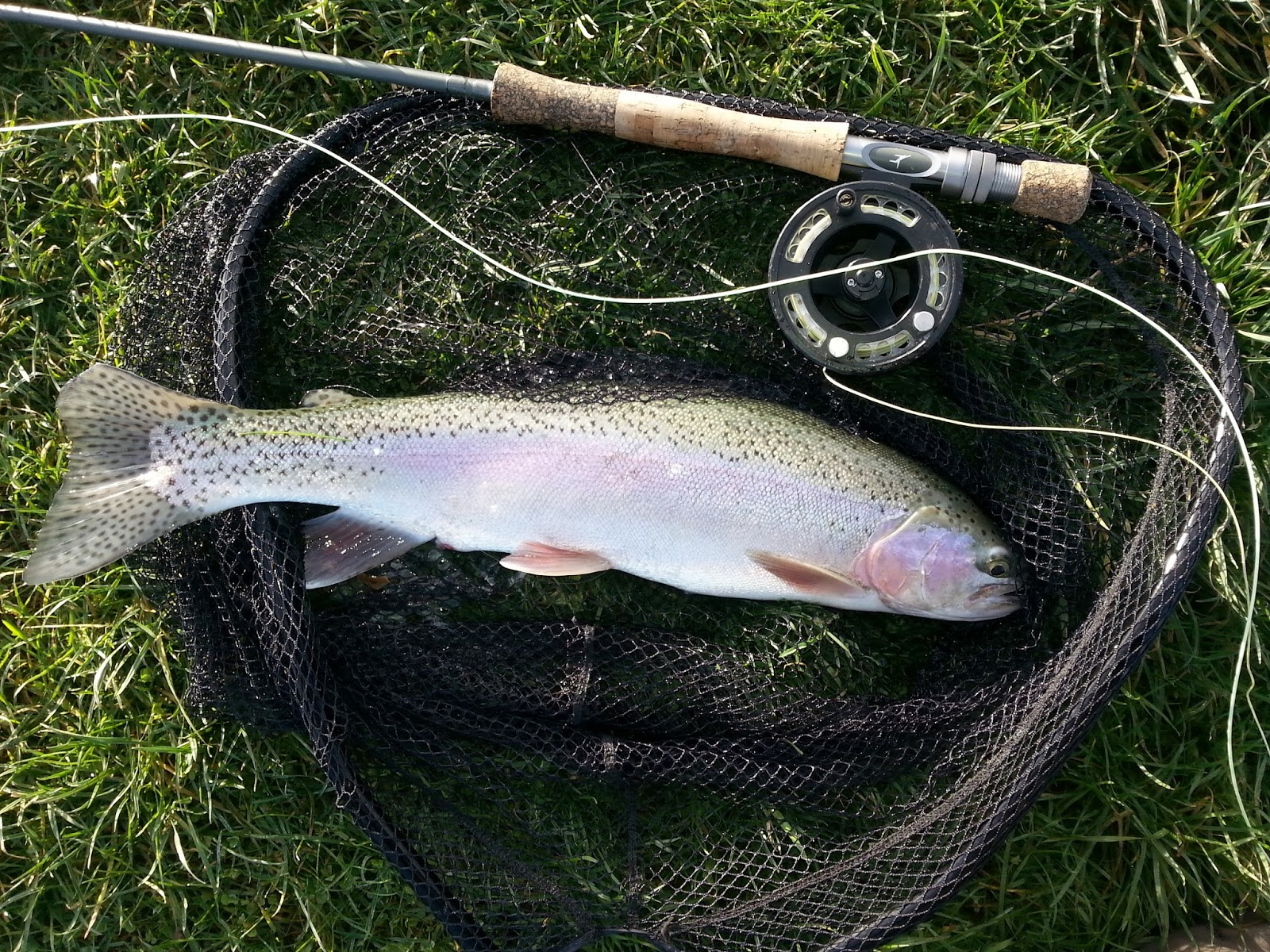 Posted by Peter Driver at 8:46 PM No comments:

This is the time of the year when I ponder over some fly tying and start getting ready for the coming season. Due to having no Grayling in Ireland means that we can spend our winter either chasing stockies or tying some flies for the coming March. It is always at this time of the year that I develop some patterens that have worked for me last season, over the next two or three months ill be tying away and ill post up what I am doing for the coming season. This year I will be tying a lot more of size 18 jig hook nymphs with large beads probably 3mm or 3.2 to 3.5mm beads, with slim flashy bodies CDC hackles and tails. The use of CDC as the tails and hackles gives  the flies great life when in the water. The CDC you use is important and the mix of colours as ill point out to you through the different posts.

Here is a few that i have done for the coming season: 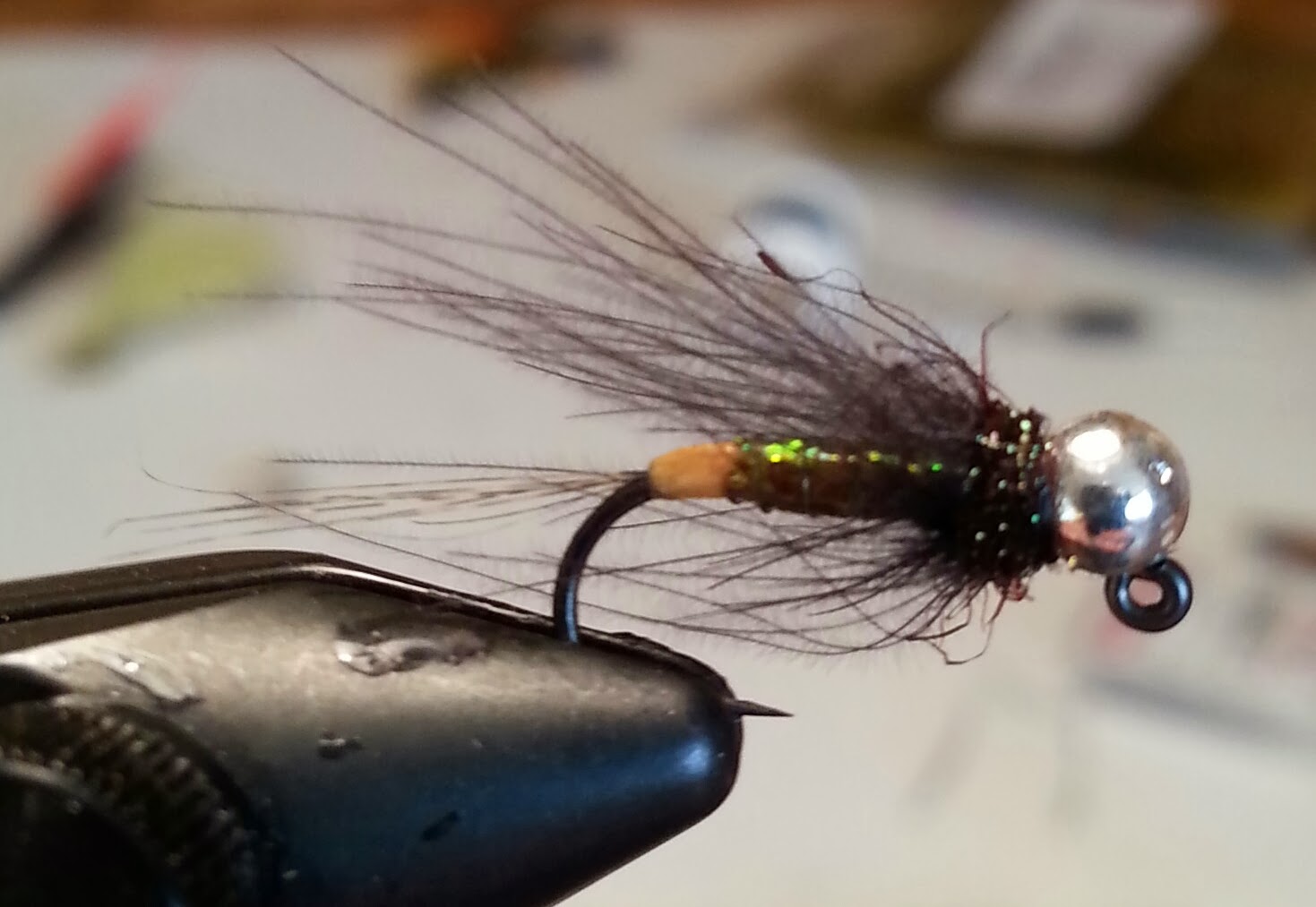 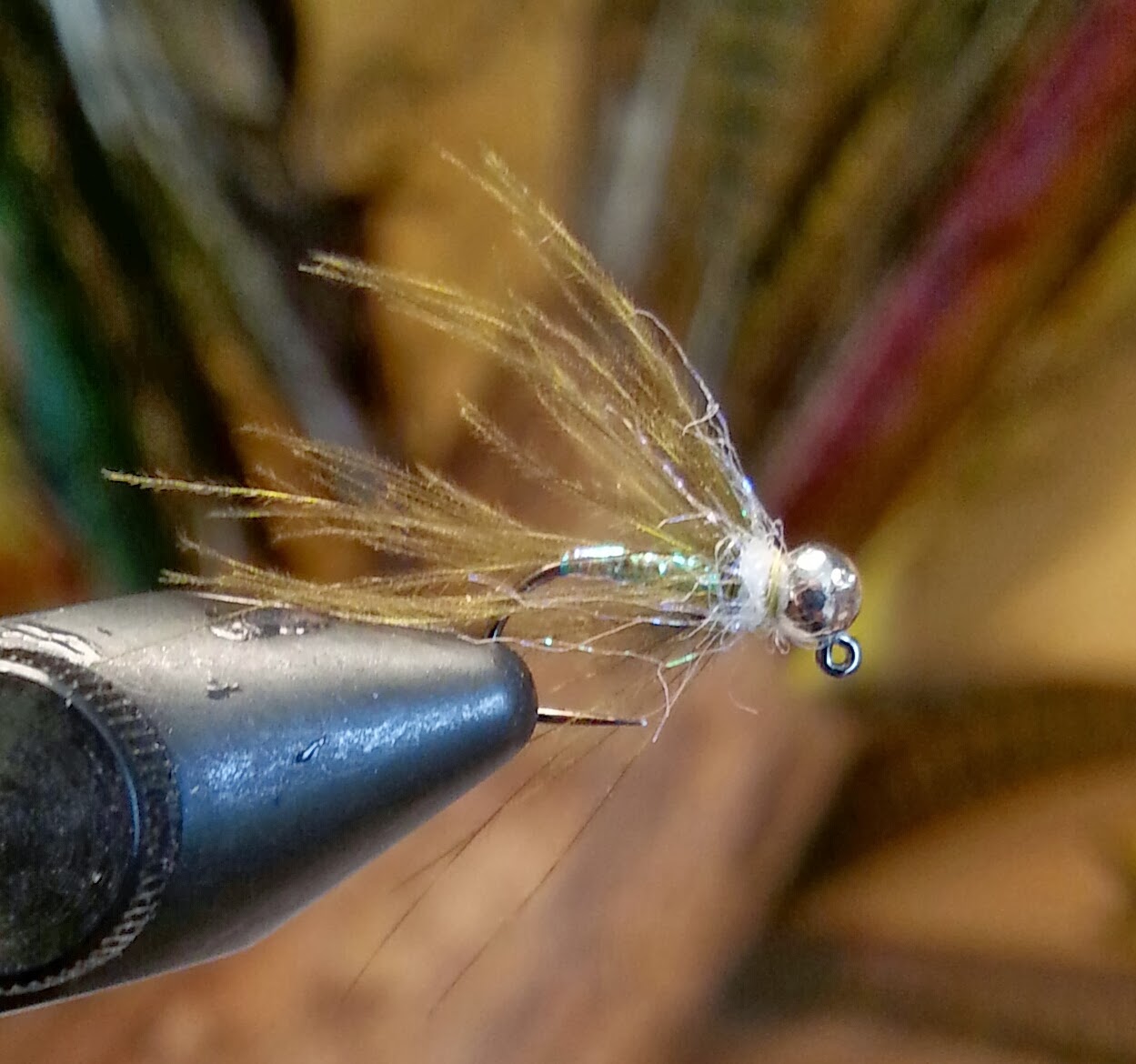 
You can also check out some more nymphs similar to these at http://peterdriver.blogspot.ie/2013/10/jig-hook-nymphs-with-cdc.html. Always make sure that your CDC hackles are much longer than the hook length and your bodies are slim as can be with the lead under under-body. Over the next while ill be posting more patterens that will be worth trying next season so keep an eye on this blog or join it by signing in. Thanks for reading and hope you enjoy the post if you have any comments or questions please pop them into the box below.

Posted by Peter Driver at 5:41 PM No comments: 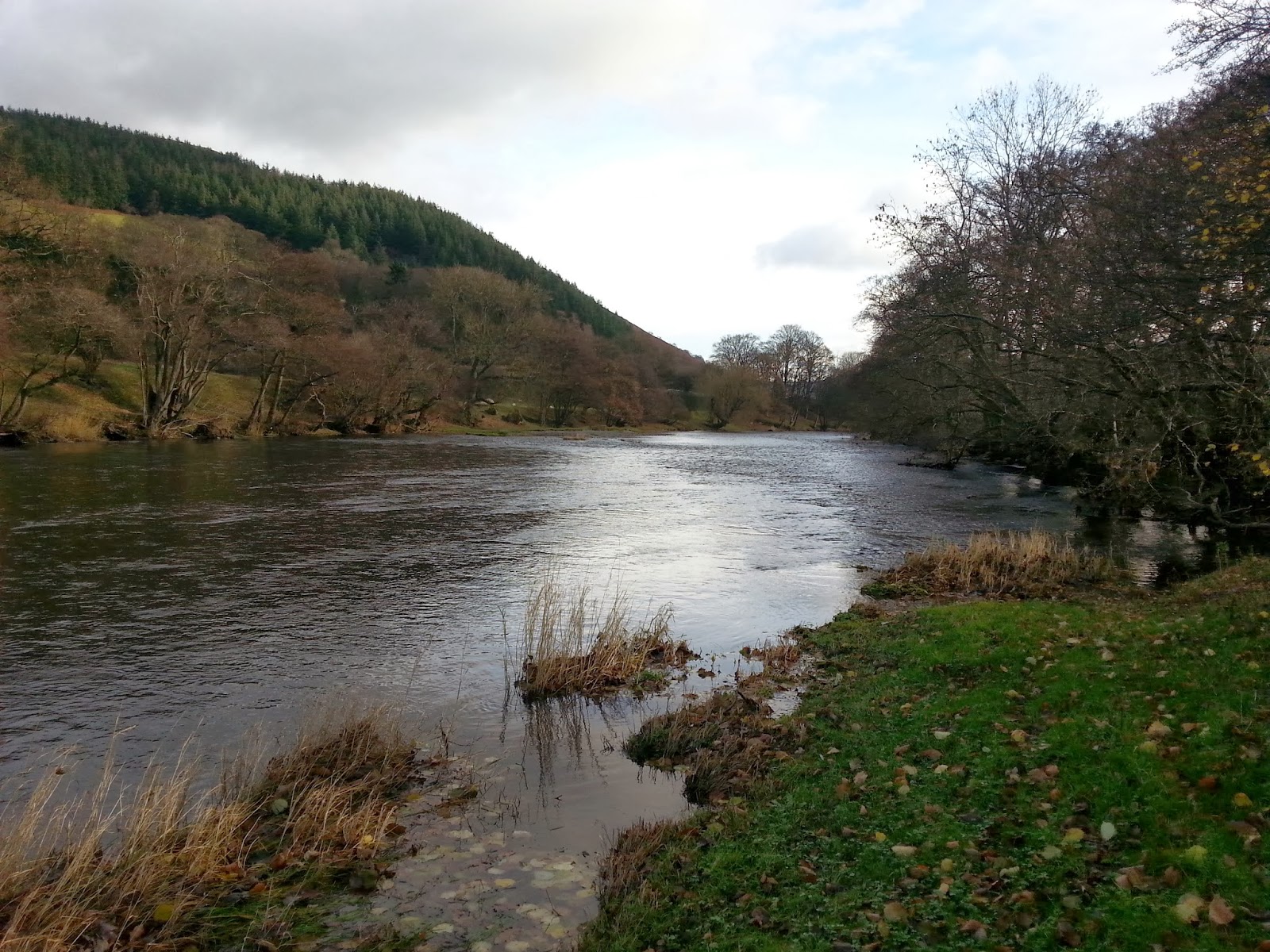 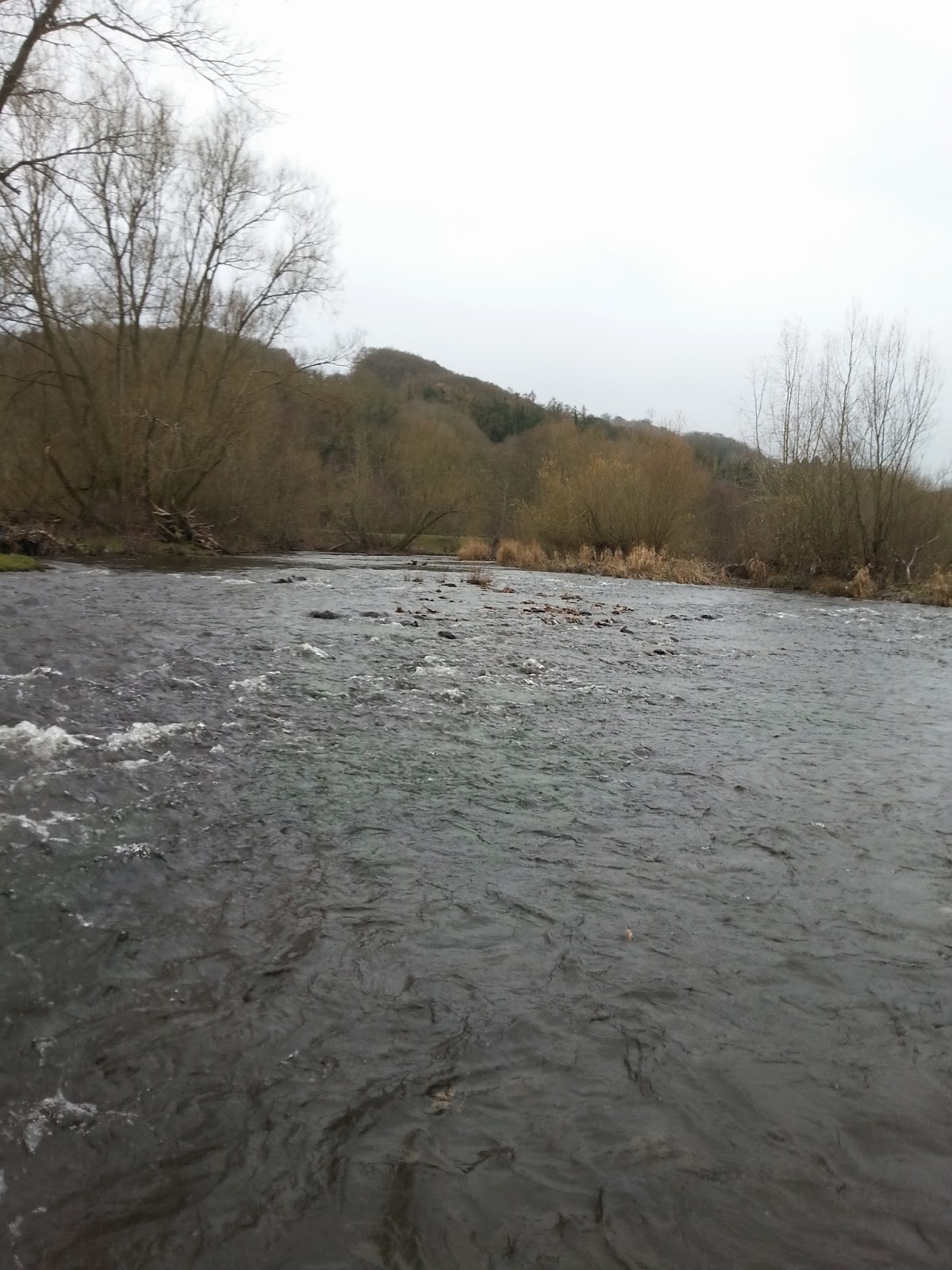 I recently joined two fellow angling friends to make up the team called March Browns and headed across the waters to fish the Grayling festival in Wales on the river Dee. I had been meaning to fish this competition for many years now and just never seemed to get around to it, so I was really looking forward to it when we managed to get a late entry place thanks to a team from Norway not being able to make the event. It was nice to be getting in some river fishing in December which is a first for me on rivers anyway.We set sail on Thursday mid afternoon on choppy seas and with a doggy forecast ahead we had our fingers crossed that we would get in some fishing over the weekend. Much to our delight the Dee valley had escaped the worst of the rain and the river was in perfect condition. 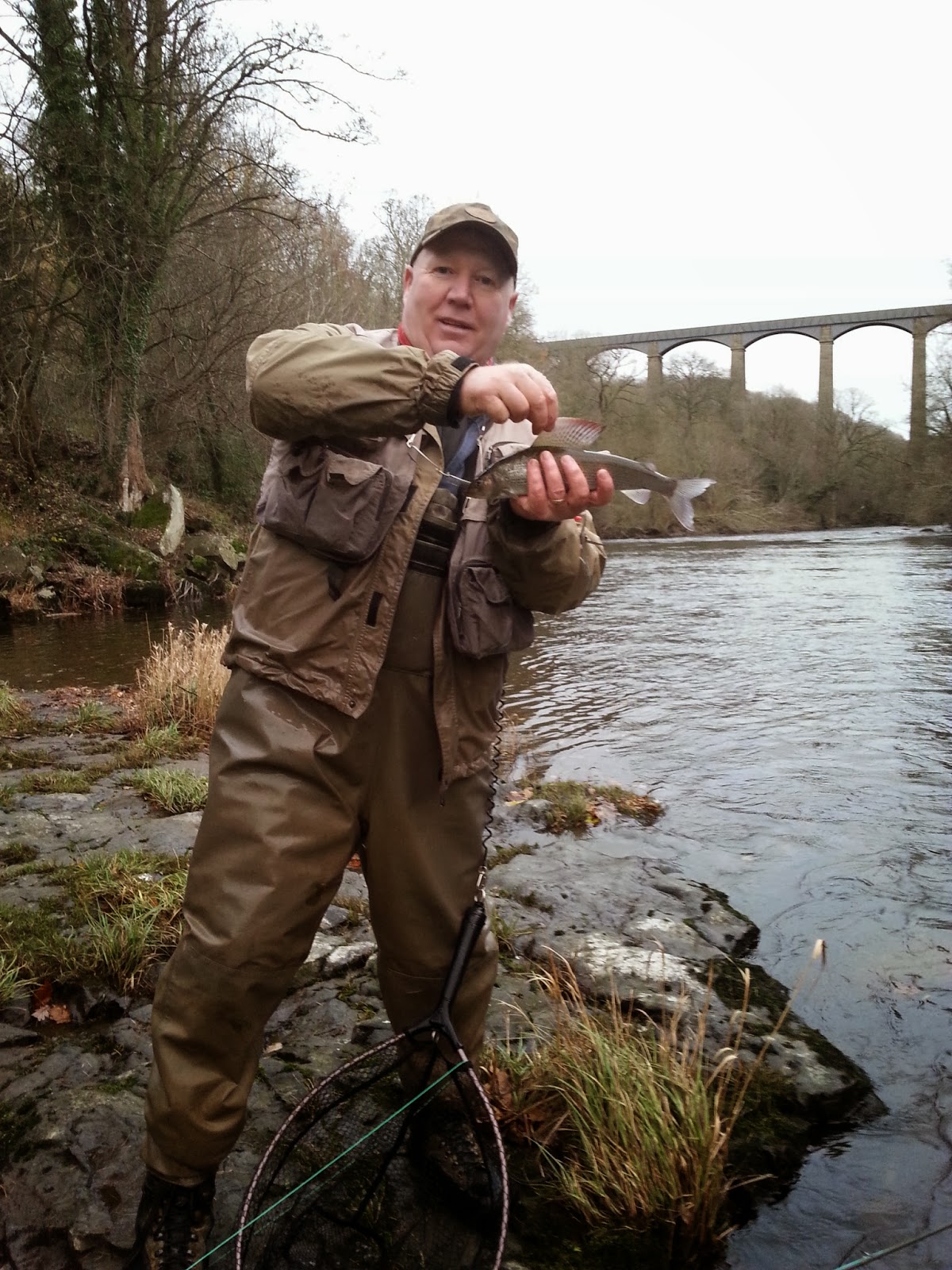 We settled into the Hand Hotel on the in Thursday night and on Friday morning meet with Mr Ken Bathers the main organizer for the competition who introduced us to Max our guide for the practice day. Once the introduction was over we set of rambling through the Welsh countryside to the section of river we were to fish for the day.
We fished the beat below section C under the viaduct till 4pm and had quite a good day after a slow start catching plenty of nice Grayling and a few good trout. Most fish came to larger nymphs such as hares ears and pheasant tails with small tags and copper beads, also picking up some fish on small Rats fished under a dry fly and some gold beaded wet flies in the slacker water.
27 teams from all over the UK and some from Europe made up a very talented field of fishermen the draw took place that night during the captains meeting and we fared ok not what we had hope for but ok, and so we prepared for the first day of the competition to come on Saturday morning, with a few good pints. 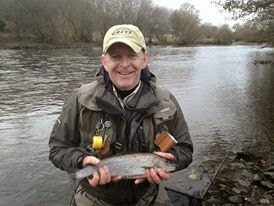 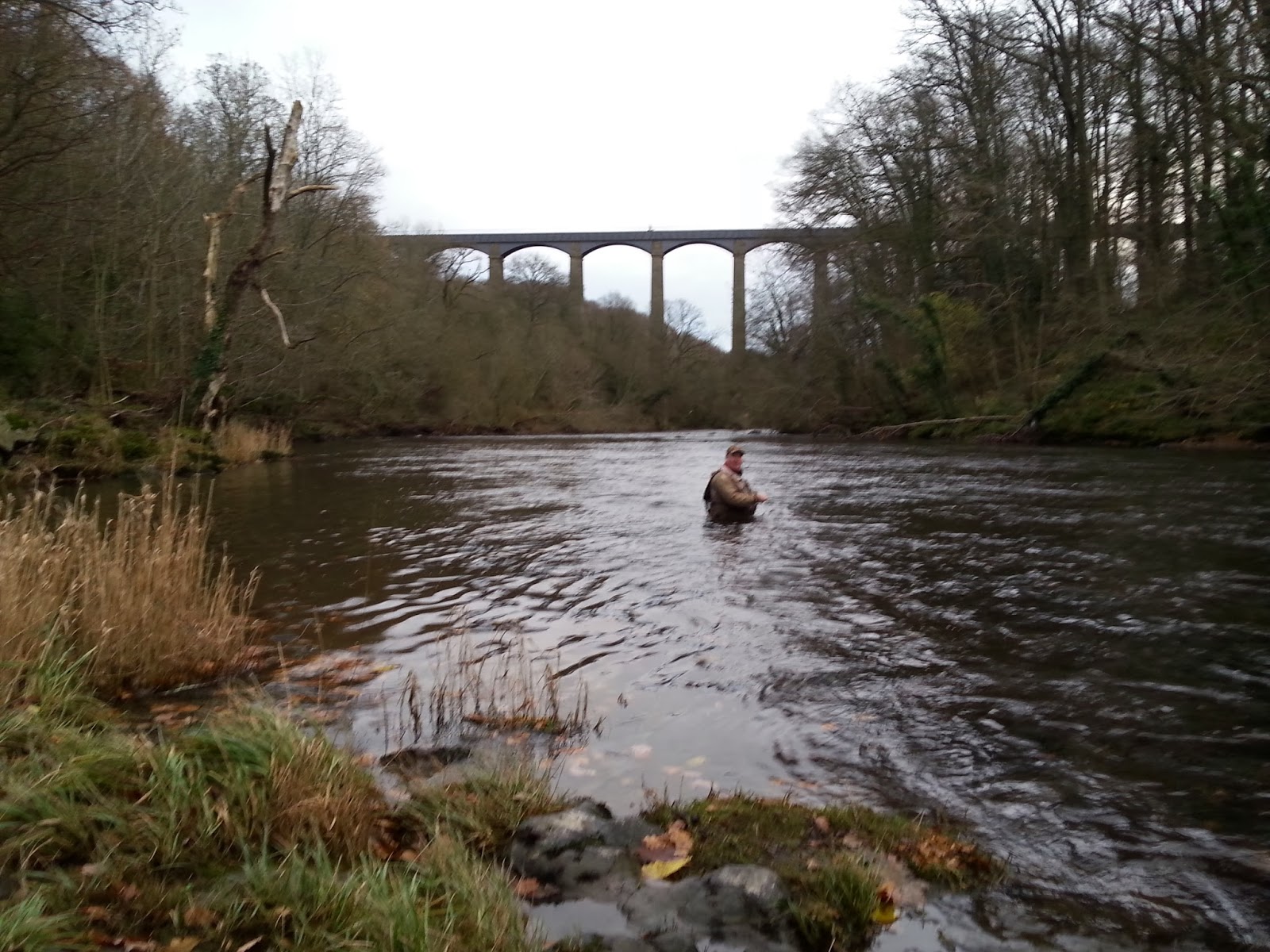 C9 was our first beat with Robbie doing Steward for the Polish Nymphs while my self and Dave struggled a bit and the winter Grayling fishing had proven to be a bit more tougher that we had thought but we picked up three good Grayling and the scored ok for the morning. Picking up our fish on peeping caddis and copper Hares ear nymphs in the deep runs with wading not to easy either, most anglers went for a swim through out the competition.
The afternoon we had a slightly better section with 4 fish coming for it and giving us 4 place points leaving us in 17 place for the first day which was not ideally were we would of liked being but was ok, with our poor catches. Compared to some of the other teams who were scoring good Grayling and quite a few of them too. There methods varied from ours and was proving to be more effective. Robbie had this nice Grayling for 46cm and this quality of fish were to be seen through out the competition. Again our fish came to large Hares ears in the deep water and quite a few brown trout were returned on this session also. 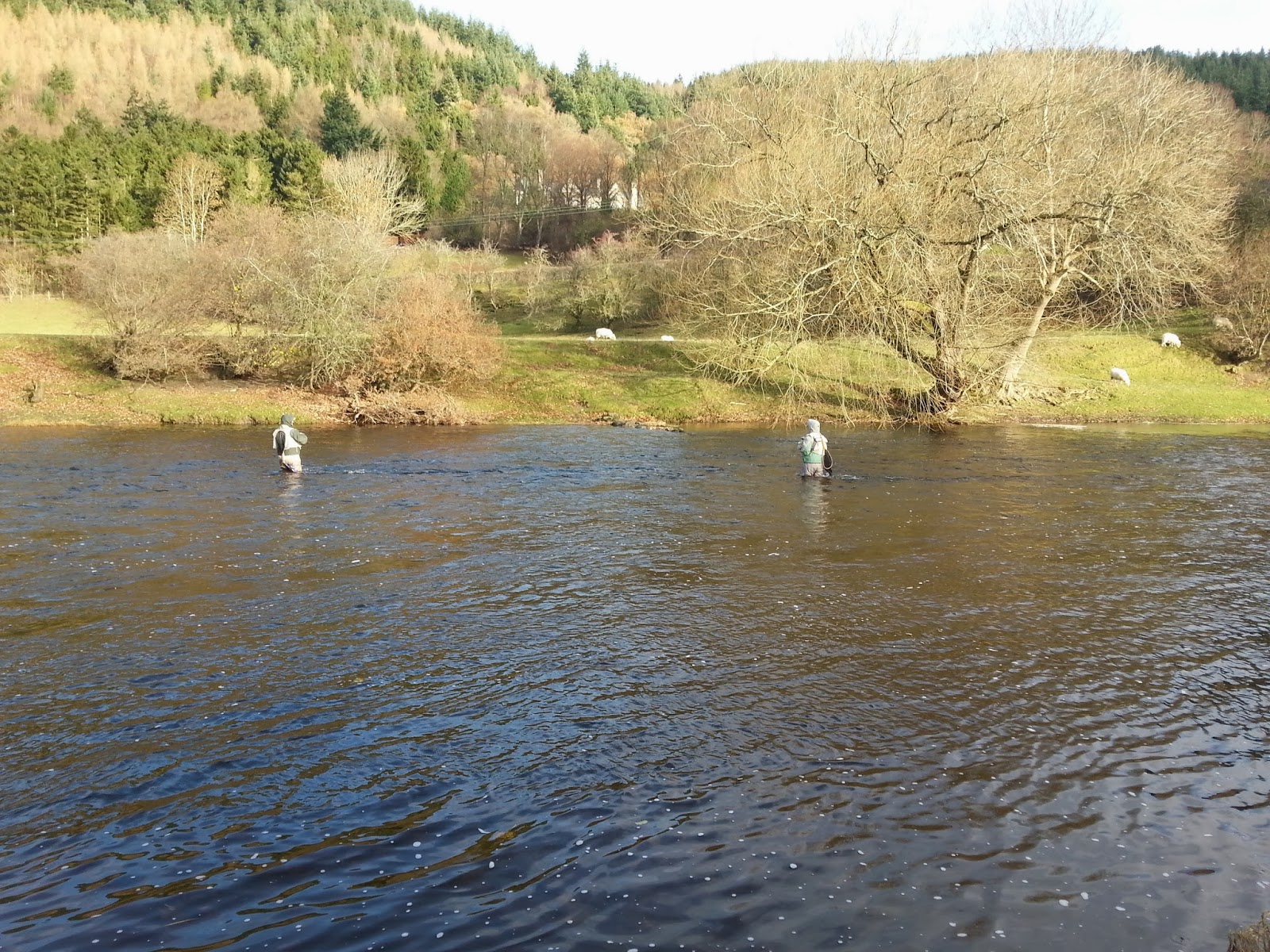 For the third session I was off stewarding the Polish Nymph team on sector B and it was a pleasure to watch the bronze medal winners take out 11 Grayling on down stream nymphing , bunging and shuffling, methods we were obviously not using. There nymph patterns were not to unlike ours but the down stream approach was very effective in the slow ends of the pools where the Grayling were more plentiful. Also the Polish guys managed a fine small salmon, not the first or last to be caught in this competition and some nice trout through out there session. 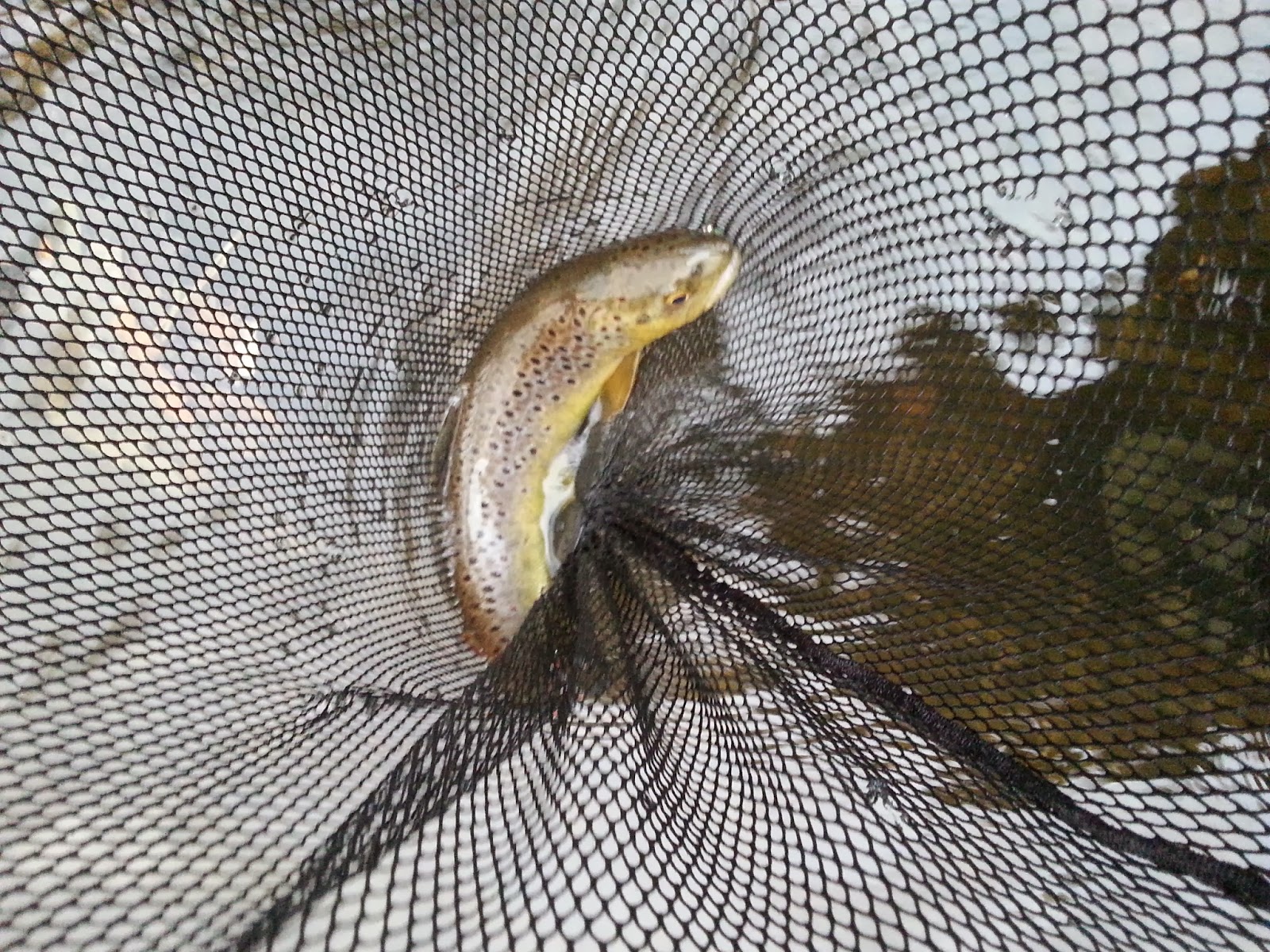 Dave and Robbie fishing in the beat above the Polish managed four nice fish to hold our spot of 17th place for the tournament.  Out of 27 teams this finish will have to do for this year and we hope to improve on it in 2014, with some more experience of fishing for winter Grayling which I look forward to.
The tournament overall was a complete success and to all those involved in its organisation well done on a great job you even managed to keep the rain away and the river was in perfect condition. To the top three teams well done on some cracking catches and good angling; first place was England Dunkelds with 53 fish , second was Czech Fly Fishing with 56 fish and third was Polish Nymphs with 23 fish; the longest fish was 49 cm and a total of 612 Grayling caught. The sportsmanship and friendly atmosphere that is created in this beautiful part of Wales is well worth travelling to and we look forward to hunting Grayling once again In  November 2014 on the river Dee. 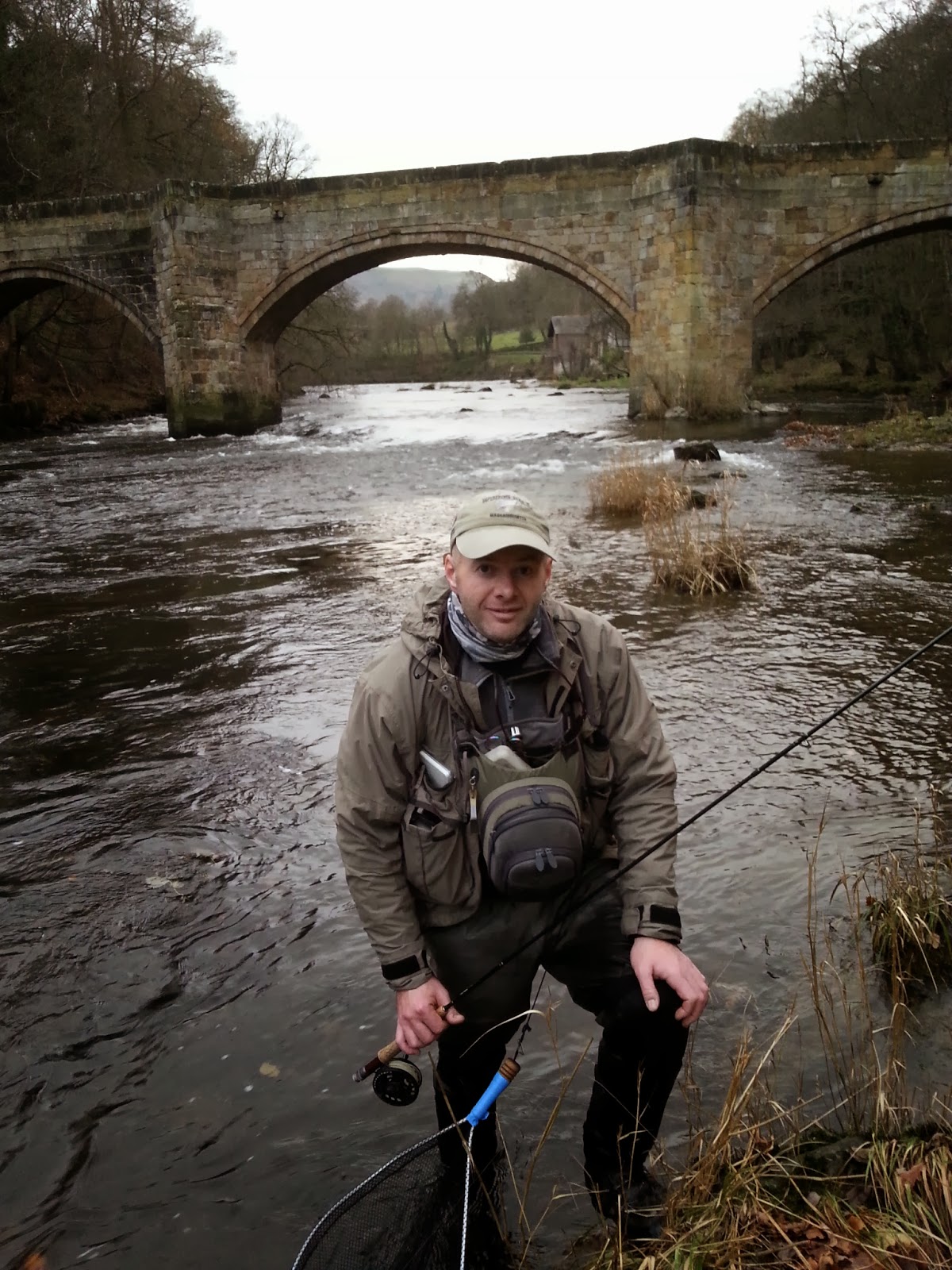 I hope you have enjoyed reading this post and if you have any comments or questions just drop me a line below, also if you would like to see whats coming next on this blog just sign in and follow me. Thanks for reading.
Posted by Peter Driver at 4:05 PM No comments: