A Bass of a Mark 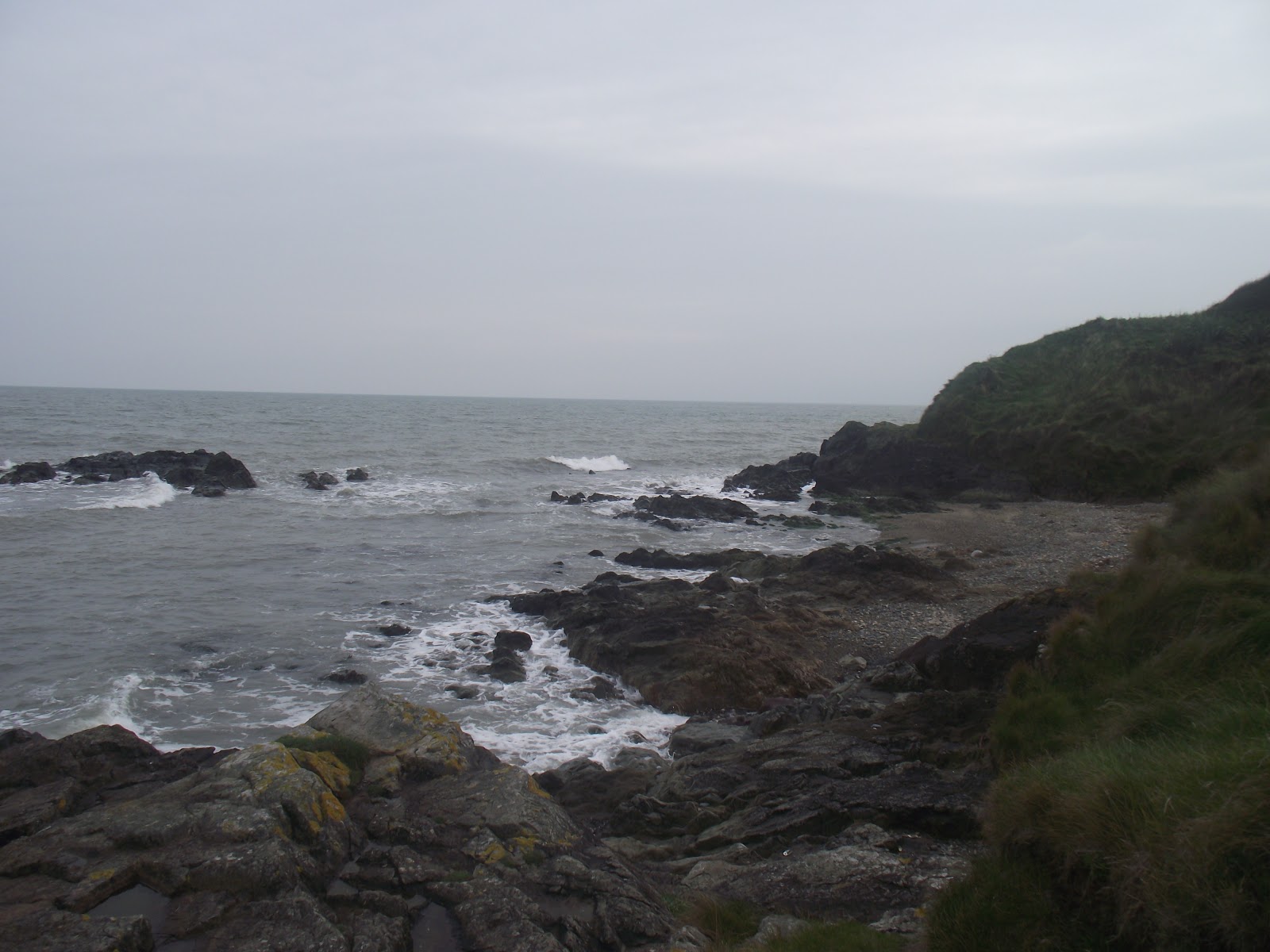 Four or five years ago I first fished this mark along the Wexford coast line and it produced a lovely sliver bass, ever sense then when I get the chance to fish up there it nearly always has a fish in it and in the exact same spot every time. Tuesday afternoon was the very same I was up at my parents house and decided to pop down to the coast to have a look, even though visibility was poor I gave it an hour or so and landed one nice fish. Working a lure on the bottom of the sea. 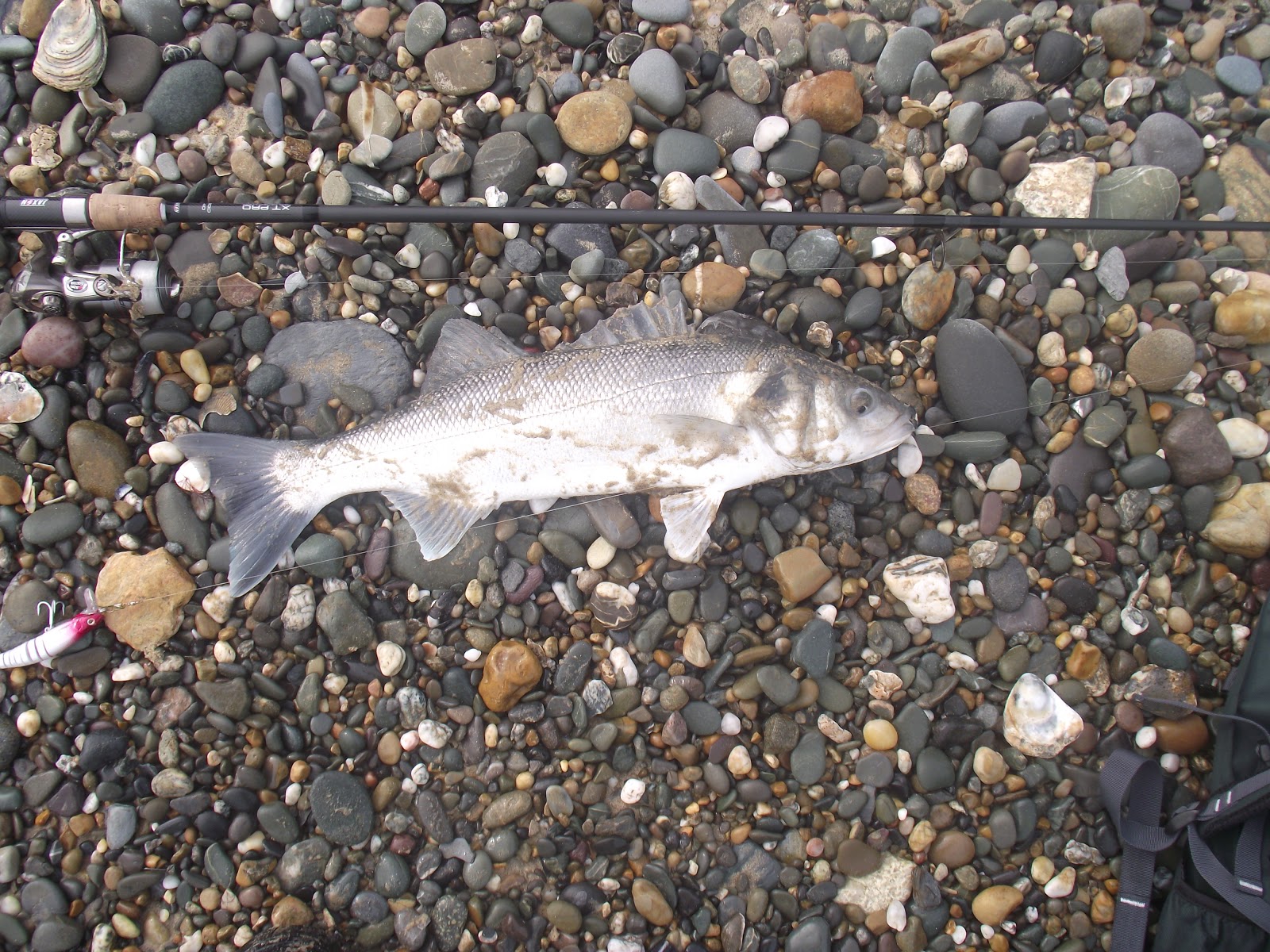 There is some good fishing to be had on the East and Southeast coast at the moment, however Wednesday  proved to be to stirred up and no fish was caught, I visited several marks on the Copper Coast and spotted four bass in one location but couldn't get them to take. The day was misty and was a tough day to be out and about hopefully we will still have a few good sessions left before the bait rods come out, I am  hitting Cullenstown next week for a few days and hopefully there will be some action there. 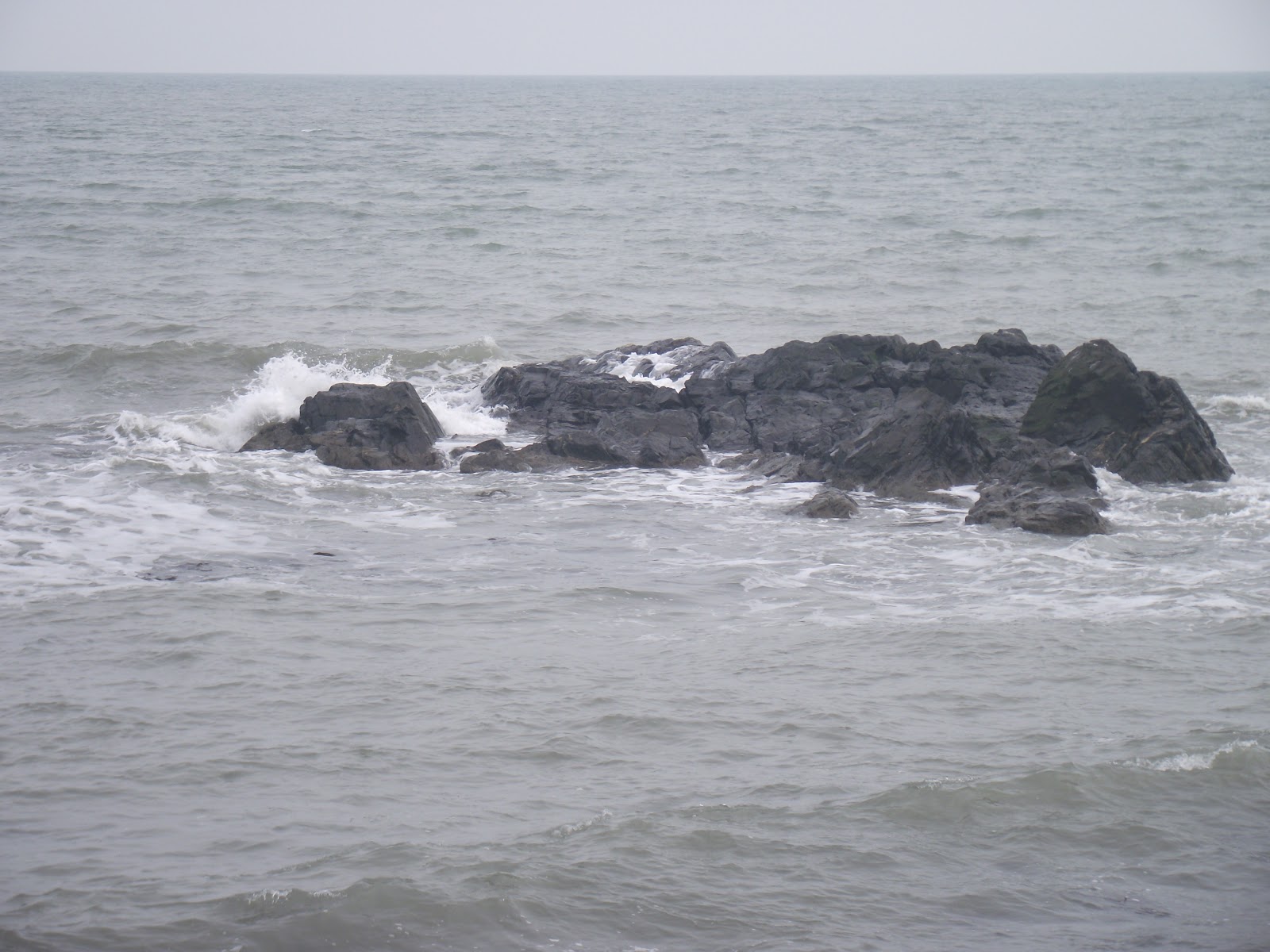