BLUE is a colour that can often be forgotten or used lightly by fly dressers except when using it in claret bumbles and the like, for me I love adding in some nice blue hackles, flash hair, beads and making bodies from several products I have found over the years. I have also found throughout several seasons that it is a good colour to attract trout in rivers and lakes and especially when they are looking for that something out of the norm. I do use a lot of blue in my streamer patterns for stocked rainbows and I will show you some of them at a later date along with some cracking nymphs that can lure the craftiest of wild brown trout. But here is some of my successful lake flies that are a bit blue. 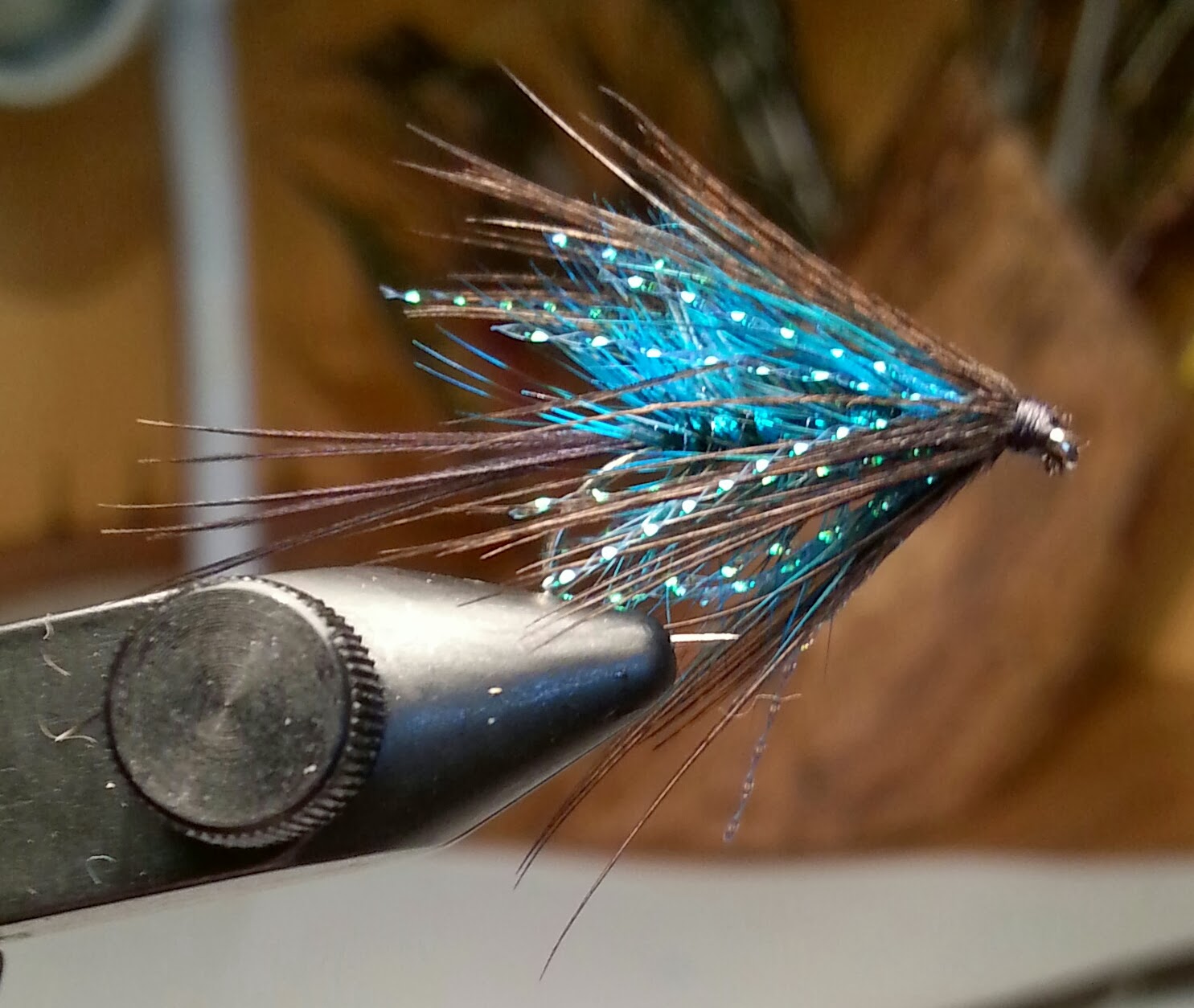 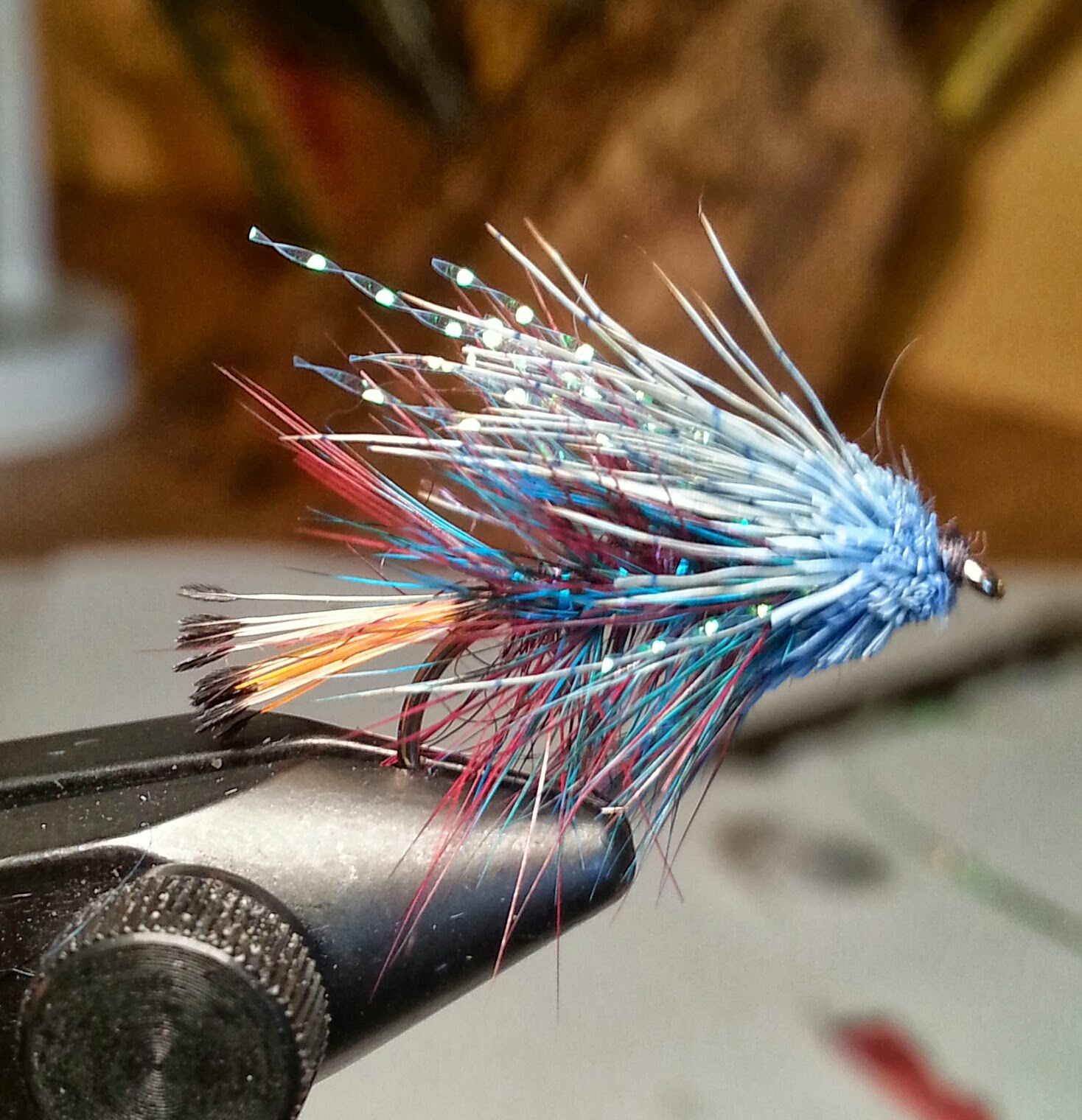 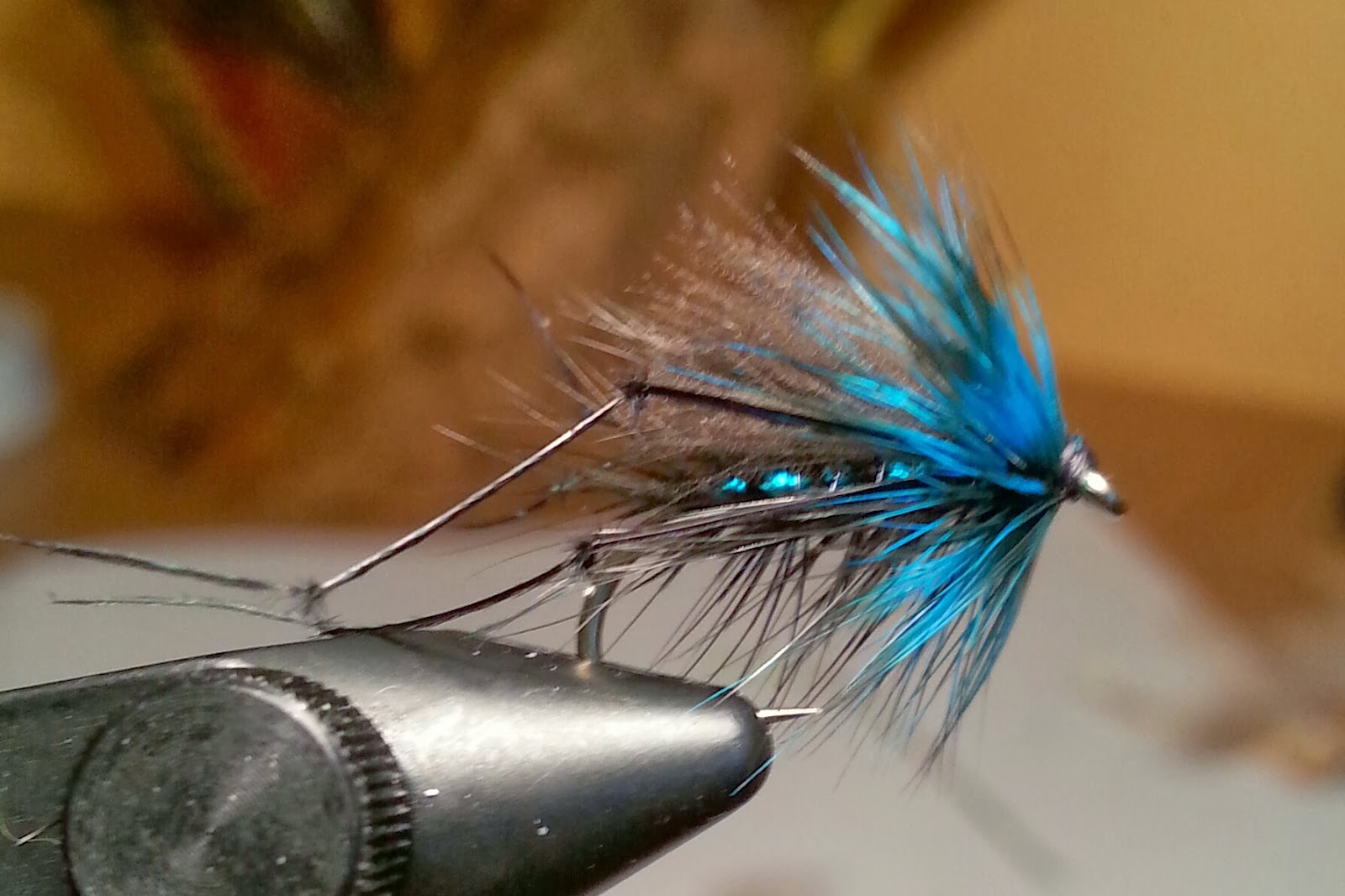 I am always on the look out for new products that are this colour and different shades so I can add it to patterns that would give them an edge over the original fly, it is something worth playing around with and as I said its that something a little different that trout are not that used to looking at from us anglers.
Over the next few weeks I will put up some other good dressings with this colour as the main concept of the fly and hope you enjoy tying and fishing them, so keep and eye on this blog. Also if you have any questions or would like to see any fly and its dressing just pop me a line and I will do my best to accommodate you.
Posted by Peter Driver at 2:14 PM